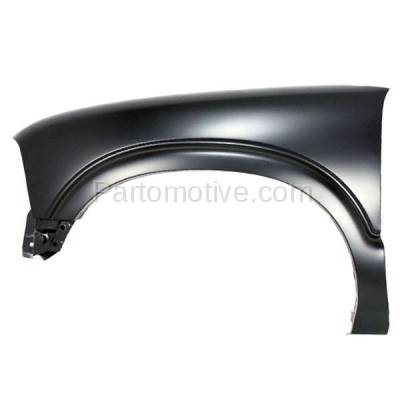 Note: For Models without ZR2 Package

** A primer or undercoat is a preparatory coating put on materials before painting. Priming ensures better adhesion of paint to the surface. The primer color may vary from one production run to another. Therefore although the correct part is pictured in this listing, the color of your bumper may be different from the color displayed in the image. This is due to the available variety of primer colors and shades in the industry (ranging from white to black), used by the manufacturer at factory level to prepare the part for the final paint job. You must paint the part to match the color of your vehicle or any color you desire.